Unsatisfied by how Asgore Dreemer ruled the underground Sans and Papyrus rebelled and overthrew the king, banishing him to the ruins. After both the brother's separated to rule the underground, thier army of BLACK allowing an oppressive rule.

All while wearing the Delta rune, the once proud symbol of hope now doned in mockery.

Years later Frisk and their twin Fris fall to the underground where we learn Asgore in his fear of another war, this time at human hands rebuilt his army of LIGHT. Joining Asgore Frisk moves to liberate the Underground, granting freedom for all. And hopefully peace between old enemies.

Sans - One of the two leaders of the Black army alongside his brother Papyrus. He sports a small scar over his eye from his fight with Asgore and uses a blaster cane. He fights using a humongous sword, and his major weakness is of course concern for his brother.

Papyrus - Sans's younger brother and the second leader of the Black army. He fights using two blades and is the more merciless of the two. He also collected fallen humans under Asgore's rule where he trained them before sometimes collecting their tissue. He looks up to his sibling and misses him greatly.

Undyne - A strong supporter of Asgore she lost her eye to the rebellion where Papyrus cut it out. She is a soldier of the light army.

Frisk - A fallen human and promised savoir of the underground. Sister to Fris and new commander of Asgore's army.

Fris - Frisk's brother and also a commander alongside her.

Chara - One of the human's Papyrus tortured that had fallen with thier sibling Chas. She supports the army of LIGHT.

Chas - Chara's twin and brainwashed sibling supporting the army of BLACK under Papyrus. 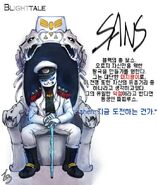 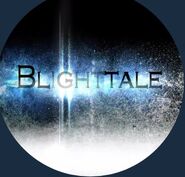 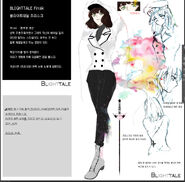 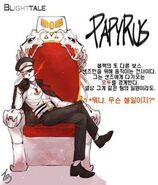 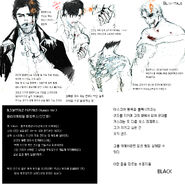 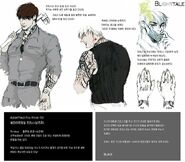 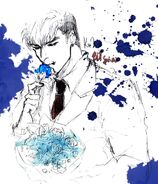 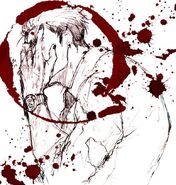 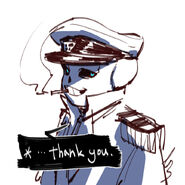